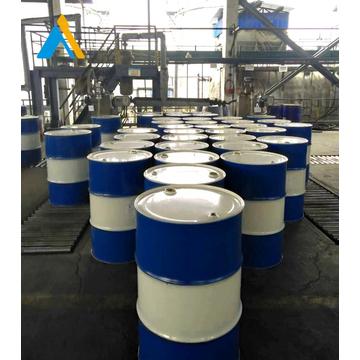 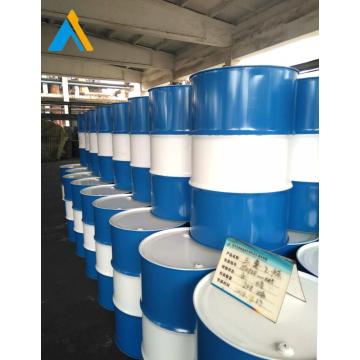 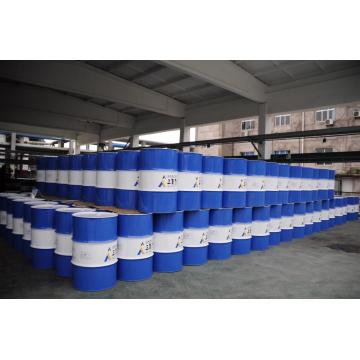 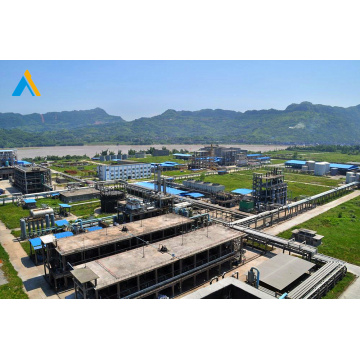 TCE is a clear, colorless liquid, and has a somewhat sweet odor. It is non-flammable at room temperature and will evaporate into the air.

The chemical compound trichloroethylene is a chlorinated hydrocarbon commonly used as an industrial solvent. It is a clear non-flammable liquid with a sweet smell.

The IUPAC name is trichloroethene. Industrial abbreviations include TCE, trichlor, Trike, Tricky and tri. It has been sold under a variety of trade names. Under the trade names Trimar and Trilene, trichloroethylene

was used as a volatile anesthetic and as an inhaled obstetrical analgesic in millions of patients. 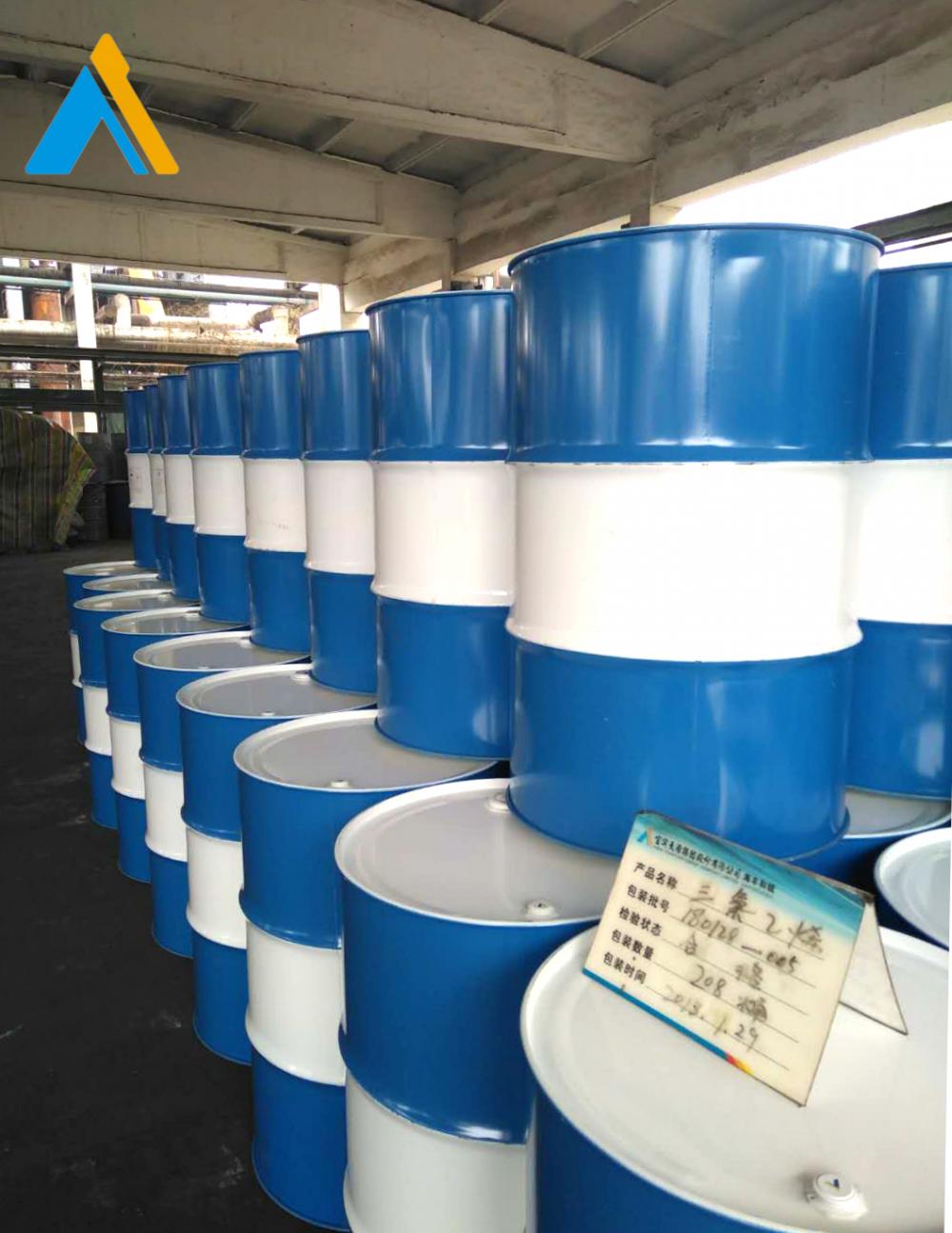